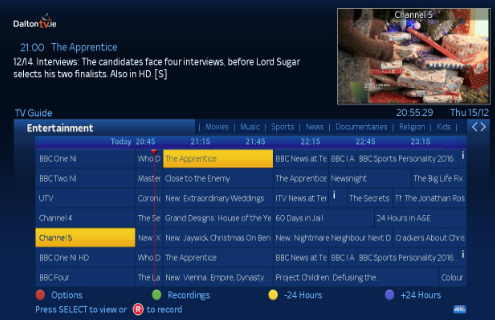 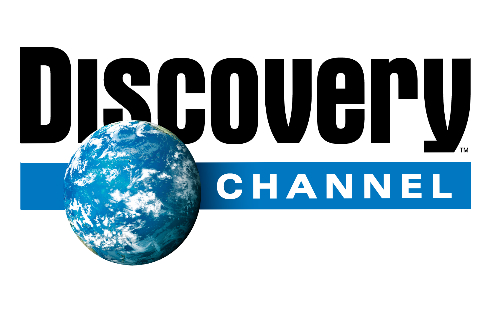 CALLING ALL SKY AND NOW TV VIEWERS: YOU MAY LOSE YOUR FAVOURITE DISCOVERY PROGRAMMES AND CHANNELS Sky and NOW TV subscribers in the UK and Ireland could soon lose all of Discovery’s channels and programmes. Every week, more than five and a half million people watch one of our shows on Sky. Our fans are […] 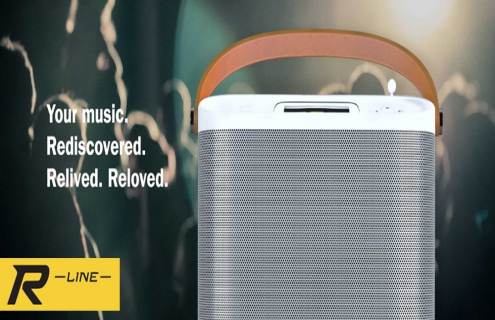 We’re excited about Roberts new range of music players…….. Roberts Multi Room Music Your music reflects who you are. Your first album, your first gig, your first love. Every song tells a story, and you’ve been building this catalogue of memories all your life. What if you had all of your music available at your […] 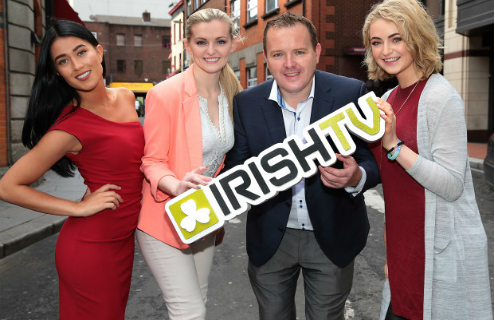 IRELAND’S first international TV channel, Irish TV, is set for a massive expansion when it launches on the Saorview service within the next few weeks. The move was announced at the channel’s autumn schedule launch at which over 30 hours of original programming a week were revealed. The channel, which is currently hosted on the […]