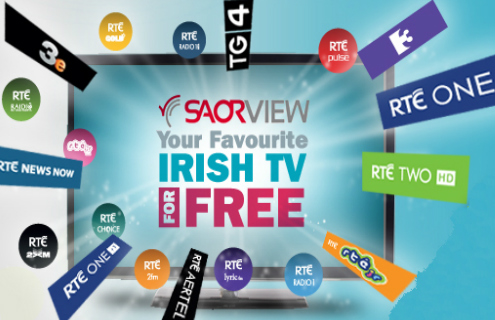 RTÉ has partnered with Freesat, the UK free-to-air television company, to develop a new product for Saorview, Ireland’s free digital television service and the largest television platform in Ireland*. The new product, called Saorview Connect, will allow viewers to access a range of on demand content as well as the Saorview television channels, all integrated […] 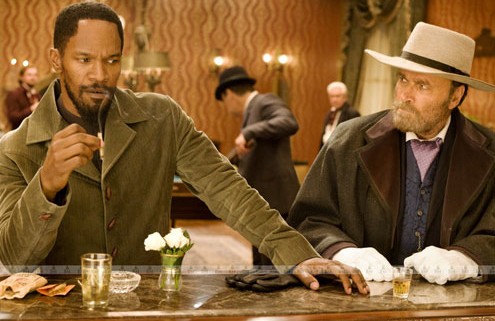 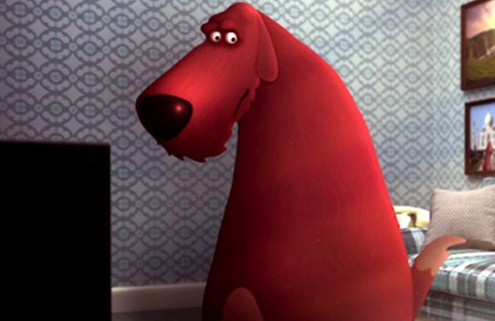 SAORVIEW, Ireland’s free digital television service, is now in more Irish homes than any other TV platform, according to the latest data from Nielsen*. 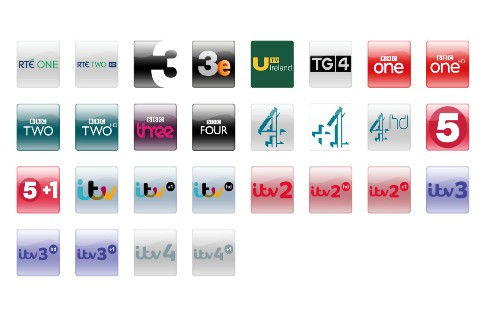 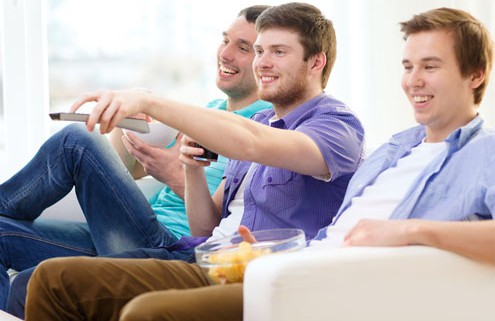 We have seen some considerable changes in channel frequencies over the past few weeks. Some of the channels affected CNN, CNBC, Euronews, Challenge TV, Irish TV, Showcase, EWTN, Movies.